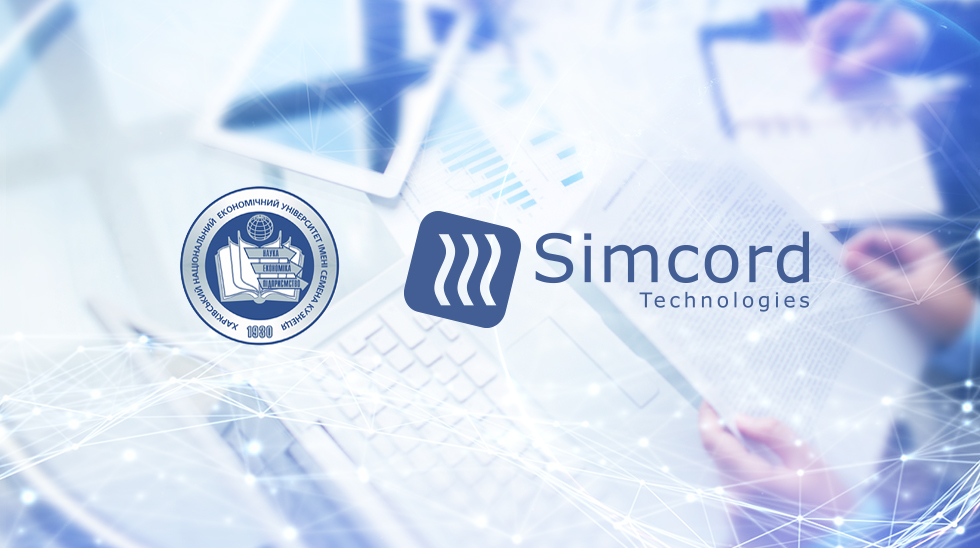 Digitalization As Basis of Competitive Business

Digital technologies that have appeared over the past decade provide new business opportunities in Ukraine, but in the context of national market monopolization, as well as the stagnation of small and medium businesses, they cannot be applied. Thus, a need to change the economy development direction logically arises.

Given this, Simcord within the framework of official cooperation with Simon Kuznets Kharkiv National University of Economics initiated the development of practical and methodological foundations, based on which optimization of business models and methods is possible. The cooperation resulted in a joint Report on the Research Paper “Predicting the Impact of Digital Assets on Socioeconomic Development of an Enterprise”, the text of which the Company received on June 4, 2020. 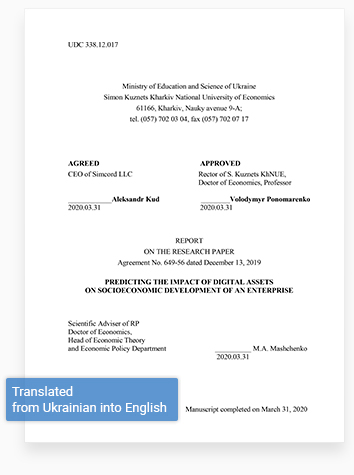 A positive impact of information technologies on the Ukrainian economy has been considered and the need to clarify the current theoretical foundations of antimonopoly regulation system has been explained in the relevant Research Paper.

While doing research, the authors have also:

The obtained results are another Simcord’s step towards forming a reliable basis for the next generation economy model.