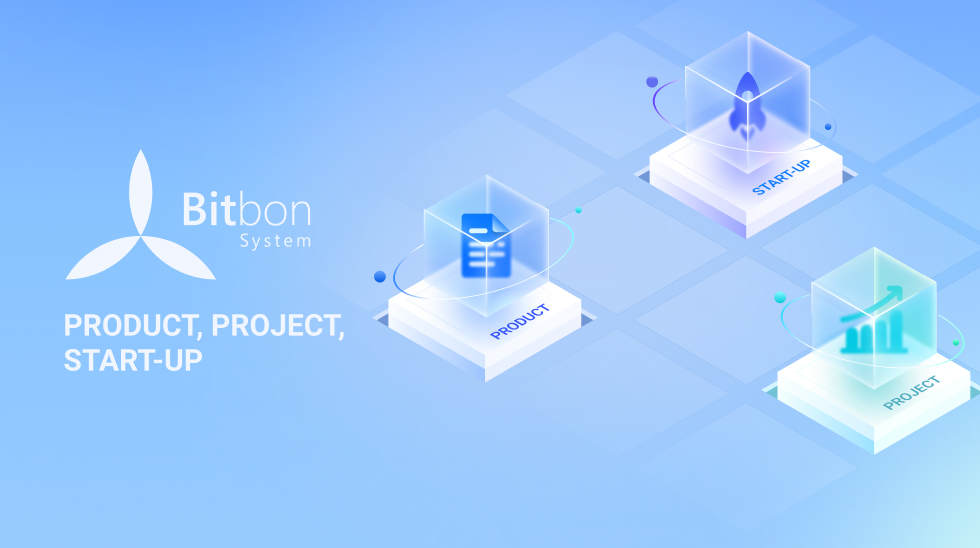 Depending on a specific set of its characteristics, the Bitbon System can be viewed from different points of view, for example:

Thus, the Bitbon System must be considered as a Ukrainian start-up, because the Company not only implements a fundamentally new idea for the whole world and occupies a certain market niche, but is also an active participant in the creation and development of new markets using cutting-edge technologies.

In general, there are many types of start-ups in the world: IT start-up, social start-up, small business start-up, etc.

Overall, for a start-up, innovation is one of the main characteristics alongside utility. The modern pace of life and its realities require a colossal dynamism in communication and solving economic needs from a resident of any country. Thus, the Bitbon System, as a social network of economic orientation, offers effective tools to meet the needs of society.

The Bitbon System as a start-up also has got the development dynamics, and it is clearly traced. The Bitbon System as a start-up is 5 years and 7 months old from the launch date. During this time the Bitbon System has already passed a certain path according to the stages of the start-up’s life cycle, that is, the development dynamics of this start-up is obvious. At the same time, it is a well-known fact that many start-ups are created for a long term (several years) and with an extended period of time to enter the market.

As you know, there are several approaches to classifying start-up development stages, one of which involves going through five stages: seed stage, start-up stage, growth stage, expansion stage, and exit stage. The Bitbon System also goes through these stages, and they can be briefly described as follows:

From March 13, 2017, distribution of electronic Bitbon Certificates started as part of the pre-sale.

On March 13, 2018, at the stage of internal crowdsale, the Company allowed registering electronic Bitbon Certificates in the distributed ledger (blockchain) of the Bitbon System.

Public crowdsale started on June 17, 2018. Since then, Bitbon has been in open distribution, and according to the Bitbon System Roadmap, it was possible to purchase bitbons until October 10, 2018.

This stage includes the following activities:

All this allows the Company’s specialists to develop and build up unique base services based on serious scientific developments in the field of law, public governance and microeconomics, thereby creating a solid foundation for the entire Bitbon System and a perspective for the coming decades. The updated strategy of Simcord confirmed it clearly.  In general, these achievements allow the entire Bitbon System Community and each of its Participants to confidently “integrate” into the changing global system of economic relations and profitably find themselves in it. First of all, this concerns how to breathe new “digital” life into old assets and establish your e-commerce using the latest interdisciplinary scientific and practical developments of the Company within the unique ecosystem of digital services — the Bitbon System.

Also, the launch of other base services of the Bitbon System is stipulated.

This stage is the final one for the Bitbon System as a start-up and is characterized by the following:

Thus, upon completion of the exit stage, it will be possible to consider the Bitbon System an accomplished start-up, and the transition of the Bitbon to a full-fledged commercial implementation will begin.

You can view the presentation, which contains information about the Bitbon System as a start-up by following the link: https://information-resources.bitbon.space/bitbon-system-start-up-en.pdf